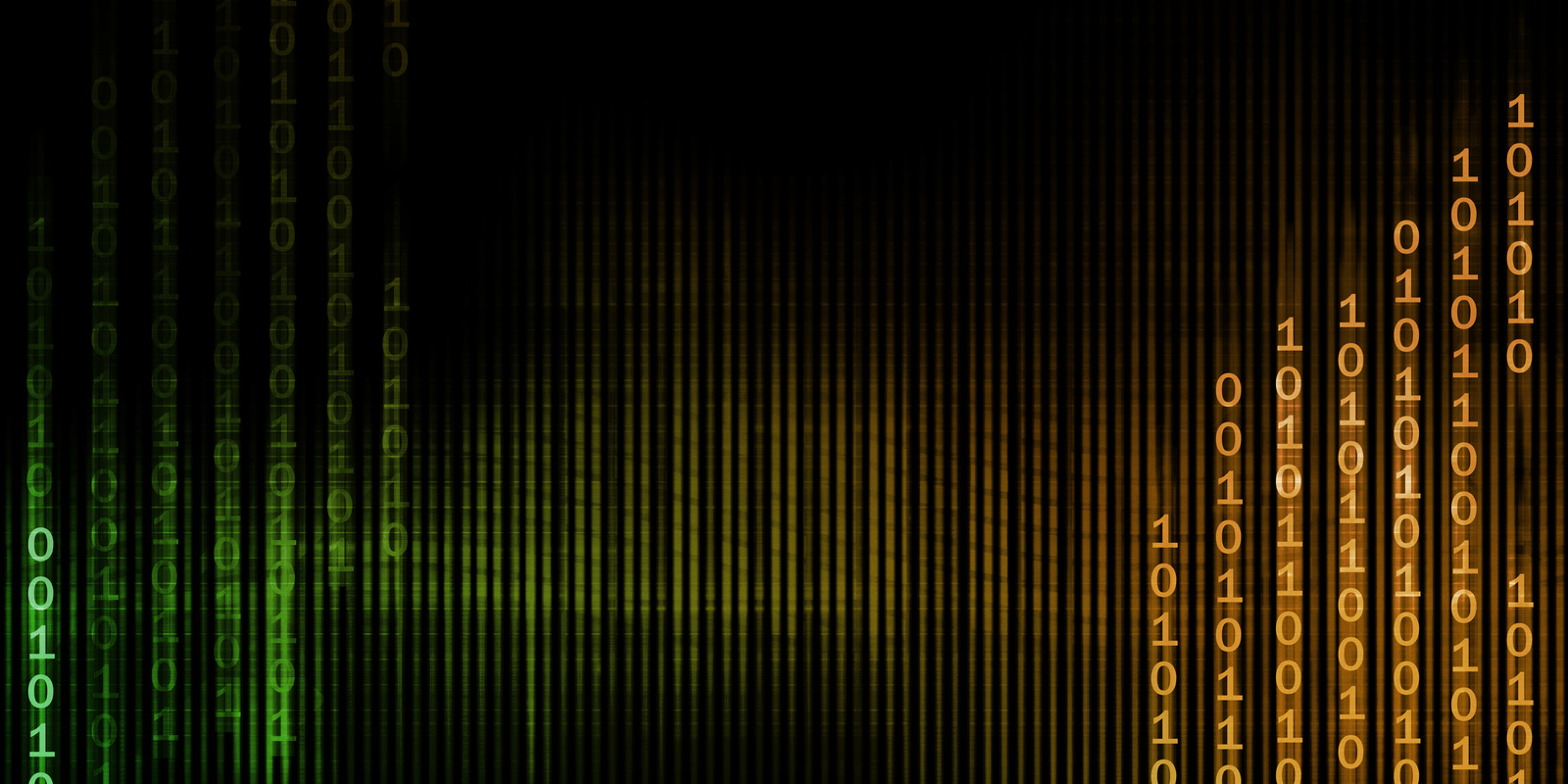 What Are the Different Types of Security Penetration Testing?

Home » What Are the Different Types of Security Penetration Testing?

What is Security Penetration Testing?

Penetration Testing, or what in common parlance is often called pentesting, refers to the process of building and deploying a simulation of a real-time cyber-attack against a predefined target. These tests are typically carried out by certified pentesters and cannot be automated. The point of pentesting is to put the organization’s systems under extreme duress under secure conditions to observe the behavior of both people and systems. This serves as groundwork for dealing with actual privacy breaches as and when they happen. This also provides companies with the opportunity to test the resilience of their system/ application/ network/ infrastructure under secure conditions. Detailed reports from the pen-test can help companies rectify gaps in their defense mechanisms and also come up with countermeasures for all potential security risks identified by the pen-testing.

Pen-Testing goes well beyond automated vulnerability probes in their scope. They enable companies to conduct much more rigorous examinations of their infrastructure in search of vulnerabilities. Pen-Testing also allows companies to understand the exploitability and the scope of the detected vulnerabilities, so they can be addressed in order of priority. There are many different types of Penetration Testing available to businesses these days that can help them efficiently identify misconfigurations, business logic flaws, and other hidden vulnerabilities lurking somewhere in their infrastructure. If you are looking for penetration testing companies in Boston or Rhode Island, look no further than Braver Technology.

External Network Penetration Testing tries to probe into a company’s existing public information and external-facing assets, such as email platforms, cloud-based applications, and websites that are regularly accessed and open to the external world. This kind of pentesting can find vulnerabilities while trying to access a company’s public information. They could also try and gain access to data using a company’s external-facing assets. A pentester involved in this type of testing can try to guess a password or remotely breach the company firewall using a combination of public and private data already available about your company from sources such as data leaks from previous data breaches, OSINT, internally developed tools, credit bureaus and more. In essence, the pentester tries to simulate exactly what a hacker might try and do to gain illicit entry into a company’s network and data. IT Support Boston offers Penetration Testing As A Service to local companies.

In this kind of testing, pentesters try to identify internal vulnerabilities. For instance, a pentester will assume the role of an insider threat (a person who intends to do harm to the company while being embedded in its internal network as an employee, contractor, service provider, etc.) This person typically has legitimate access to the company network and may even have the clearance necessary to access mission-critical applications and a host of sensitive information. This is typically a nightmare scenario for companies when it happens in real-life but by simulating the scenario with a pentester, a company can try to put safeguards in place to prevent or at least contain the impact of insider threats. This kind of pen-testing focuses on the impact of sensitive information that can be leaked or stolen by insider threats or otherwise modified, misused, or destroyed. This enables companies to implement better security and access management controls including modifications to system privileges of access, address improper patches and other vulnerabilities, enhanced segmentation of information, and implement safeguards against protocol abuse (LLMNR and NBT-NS), and identify vulnerable applications.

Social engineering attacks target employees with access to the company network and other valuable assets by manipulating them into revealing sensitive information or taking action by posing as a trusted source. These kinds of attacks are gaining prominence with phishing (and ransomware attacks perpetrated through phishing) becoming one of the most common types of attacks leveled against companies. Pentesters or white hat hackers try to influence company staff in the same way as black hat hackers to test their susceptibility to a wide range of social engineering ploys. Depending on the results of these tests, a company can decide whether its current staff training and awareness programs are having the desired impact or if there is a scope for improvement with more in-depth in-depth security training.

A physical breach of digital assets can be quite as deadly as a cyber-attack. In this kind of testing, pentesters try to assess company resilience to real-life vulnerabilities. They may try to physically gain access to company facilities and commit theft or compromise your entire network with a physical device, such as a malware-injecting USB peripheral.

Wireless security breaches happen when hackers get into the range of a company’s wireless internet connection and intercept or “eavesdrop” on the wireless traffic using a network vulnerability. Wireless hacking tools are now so widely available that even casual pranksters can make use of these simple tools. Wireless pentest tests the strength and resilience of Wi-Fi and wireless devices/protocols at the company.