What is Network Security?

Network security is a vital part of any business, and it’s important that businesses understand the risks of inadequate network security management. By implementing strong network security measures for your business, you will be able to protect yourself from a variety of threats. Network security is a broad term that covers a multitude of technologies, devices and processes. Essentially, It can be understood as a group of policies and procedures that are implemented to prevent and monitor unauthorized access, misuse, modification, or denial of a computer network and network-accessible resources. For a thorough review and upgrade of your network security, consider reaching out to Cybersecurity Services Boston. 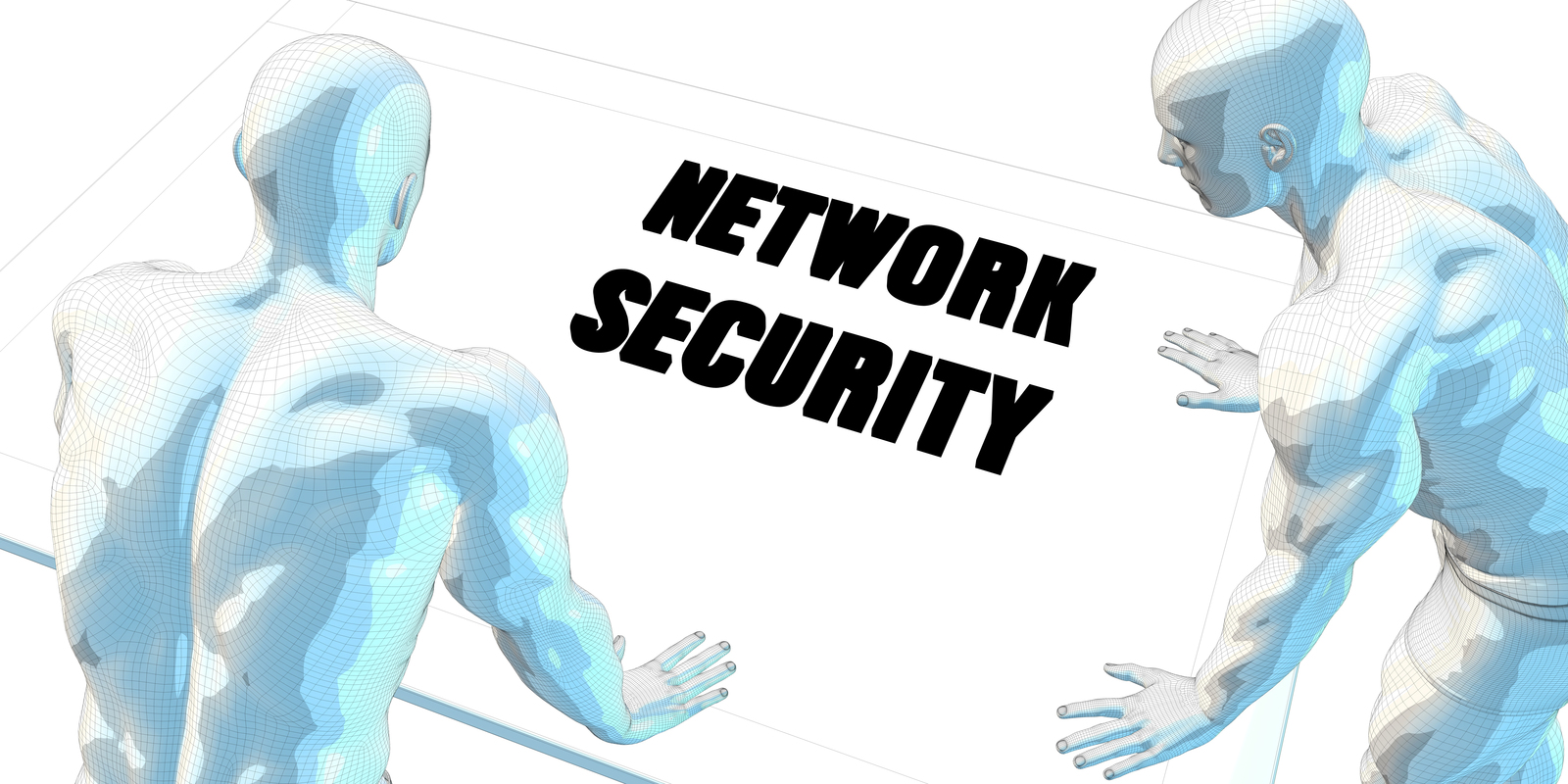 A firewall is a software or hardware that controls what information comes into and out of a computer system or network. These are particularly helpful when dealing with sensitive information on your network because they prevent unauthorized access to files within those systems while allowing permitted communication through ports/protocols like HTTP/HTTPS or TCP/IP protocols.

Network segmentation is a key component of network security as it reduces the scope of damage in the event of a security breach. This is a type of isolation that can be achieved by dividing one large network into two or more networks with different characteristics and purposes. It’s also used to separate sensitive data from the rest of the network, which allows for a more granular application of traffic policies. For example, you might divide your company’s internal network into two segments: one for administration and accounting functions (such as HR), and another that handles production operations (such as manufacturing). By making these networks isolated, a company can minimize its exposure to unauthorized access even if hackers compromise one part of your infrastructure.

Encryption essentially encodes data so that only authorized people can access it. It is commonly used in many different ways including emails, financial transactions, and even websites (eCommerce sites often use SSL certificates). Encrypting traffic using IPSec or SSL/TLS protocols helps protect against eavesdropping attacks by providing confidentiality between two communicating parties while also authenticating them (via digital certificates) before sending sensitive information across physical links such as those used by wireless network adapters connected via Ethernet cables.

An IPS device is a dedicated network security appliance that detects and blocks malicious activity within networks. It can detect known attacks, block them, and may also detect unknown attacks by analyzing the traffic to which it is exposed. An IPS can detect anomalous activity on the network (for example, hackers scanning for open ports) and block malicious traffic from a specific IP address or host name. Install the most relevant IPS solution for your business at IT Support Boston.

Advanced threats are security breaches that exploit zero-day vulnerabilities. Zero-day vulnerabilities are software defects that the vendor of the affected program is not aware of yet and therefore has not patched, or fixed, with a security update. The term zero-day was coined in 2001 by Symantec Corporation to describe attacks that exploit software bugs that have not been publicly reported or patched. Malicious actors can use these vulnerabilities to gain unauthorized access to a network, and commit data theft, fraud, or disrupt operations. Advanced threat protection uses machine learning algorithms to identify patterns in data streams to detect potential attacks before they occur. This has a much higher level of efficacy than traditional signature detection methods because it allows you to detect both known and unknown threats continuously without requiring constant updates from vendors or security researchers. Advanced threat protection also offers several benefits over post-breach detection solutions like SIEMs (Security Information Event Management). For instance, threat actors often take advantage of multiple attack vectors simultaneously in executing advanced threats. SIEMs may fail here because they rely on comparing large amounts of incident data from various sources and are unlikely to be able to identify these events occurring together as one malicious activity – without specialized training algorithms.

Web filtering is the practice of blocking access to certain websites or categories of websites, based on user, group, or IP address. It can also be based on content such as keywords and time of day. Web filtering can be accomplished in a number of ways including:

A general category of web filtering that blocks access from specific IP addresses. For example, a company could block all traffic from gambling sites by filtering out any request coming from a specific range or series of IP addresses used by online casinos’ servers.

This type of filter works by examining the contents that pass through it and determining whether they match any given criteria for being blocked before allowing them through the firewall. For example, Content-based filters are very useful in blocking access to social media sites during work hours. Content-based filters usually use either keyword searches to identify specific types of content like social media links.