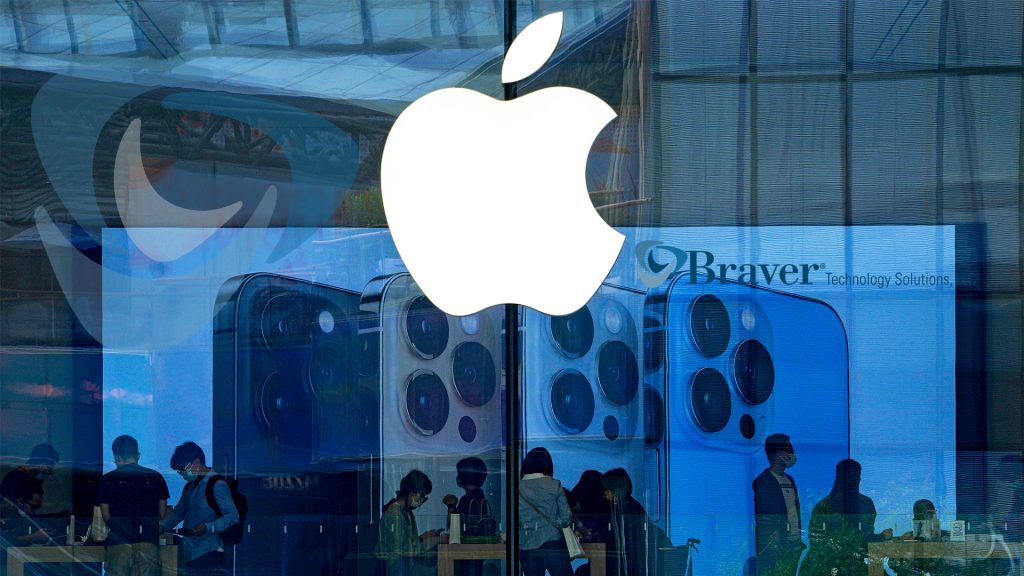 Apple has disclosed serious security vulnerabilities for iPhones, iPads, and Macs that may have been actively exploited. Apple, along with national cybersecurity experts are urging users to update their devices are directing users of most of its devices to update their software as soon as possible.

The vulnerabilities reportedly give hackers the ability to take control of a device’s operating system to “execute arbitrary code” and potentially infiltrate devices through “maliciously crafted web content to gain “full admin access” to the device.

If you have questions contact us for more information about our services or schedule a consultation with one of our Microsoft-Certified Experts. We can also help you with other Office 365 migration tasks such as email management, security compliance reviews, and more.